What is a Parallel Narrative?

Told in the oral tradition, Parallel Narratives are fantastical tales created from short oral histories. Borrowing from surrealism, folklore, and mythology, the tales adhere to neither the rules of literature nor the rules of known reality. They are dream-like narratives that exist in a world in-between.

In film and literature, a parallel narrative or parallel plot is an existing term that concerns a story structure in which the writer includes two or more separate narratives linked by a common character, event, or theme. This may be true of our version as well, but here, Parallel Narratives becomes a conceptual creative process intended for free association and exploration as opposed to a specific story structure.

Parallel Narratives is an invented term describing a process that generates new narratives through symbolic parallels and associations; infinite parallels can emerge from this creative process. Because this is a metaphorical language, or a dream language, there isn’t always a direct translation. Through this method or this creative way of framing our experiences, the value lies within the practice of playing with the parallels, and translating experience to generate possibility.

And why the term narrative? Stories are valid regardless of whether it is true or false. It implies that the teller has crafted a work of art that has a beginning, middle, and an end, and it is accepted that the story has been shaped by the storyteller’s hand. Narrative is different in that the account narrated is related in a manner that explains an experience or series of events in a relatively unprocessed way. Narrative is shared as if it were “true”. This lens is a foundational principle of our practice.

Parallel Narratives are told as if they are true. In that practice, there is an intentional rebellion to absolute truths. Through an expose of our collective imagination – exploring these symbolic parallels, pathways, and secret trapdoors into the unconscious – we can better narrate our truth. Parallel Narratives are like a truth we are living in a parallel universe or a sensed experience that has yet to concretely manifest in our day to day lives.

So, to bring us back home, Parallel Narratives as a practice, describes a process of using raw narrative material from our lived experiences to make associations with a broader cannon of cultural beliefs, folklore, and symbolism. It is a practice to locate ourselves within the shared collective imagination. And, Parallel Narratives as an artistic product, pertains to the final oral tale that is created through this process.

“If you are not a myth whose reality are you?

If you are not a reality whose myth are you?” 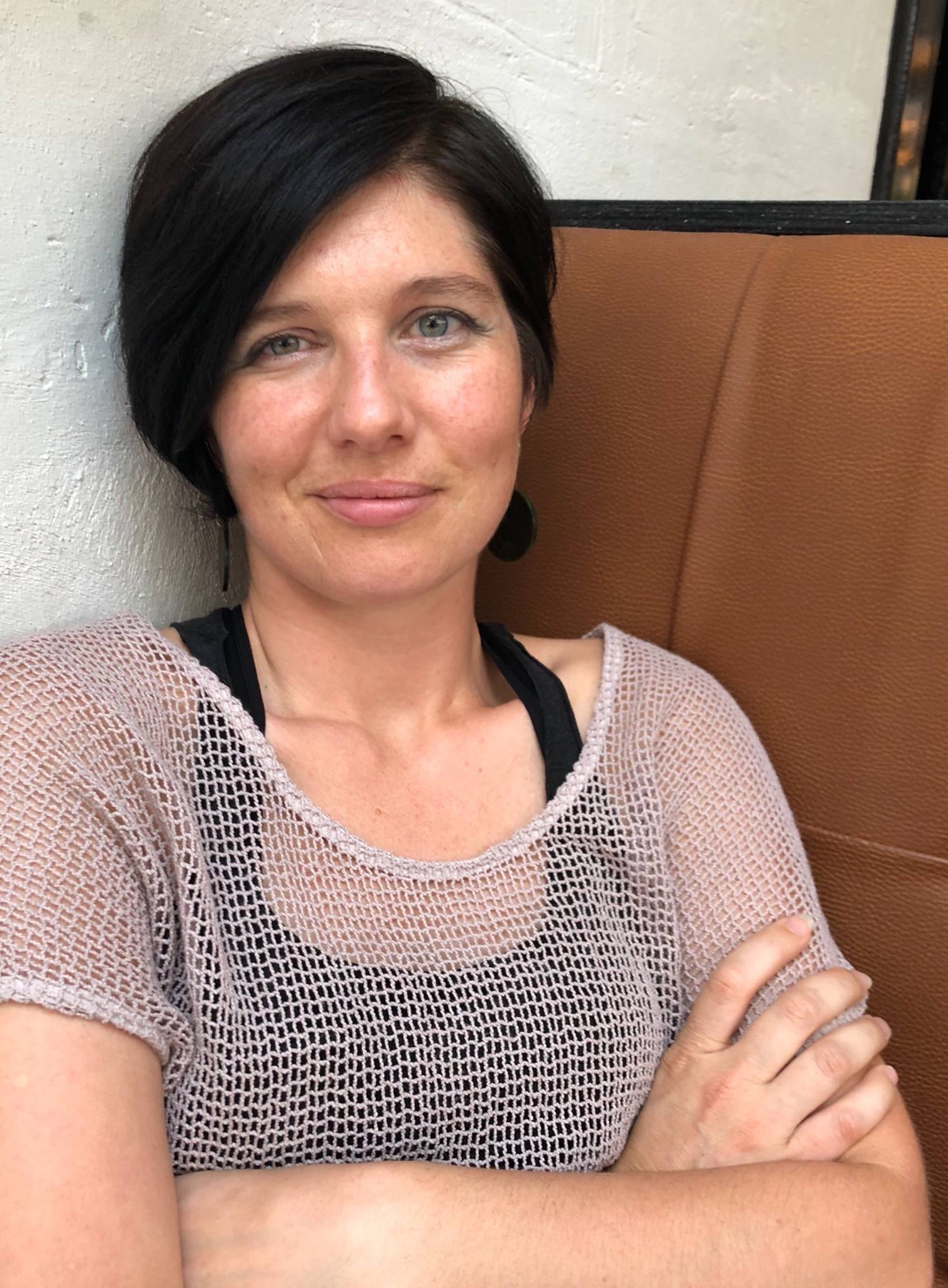 Originally from Detroit, Trish is fascinated by cultural expression born from extremes. A vagabond past took her through blue-collar factory towns and over the sea before settling in the green mountains. An interdisciplinary artist, she writes and directs for the stage, crafts children’s stories and folktales, and produces community-based projects. She put herself through school as a fortune teller, receiving a BA from Goddard College. Deepening her research in cultural studies, performance, and narrative, she pursued an advanced degree from Dartmouth College. At Dartmouth, Trish was involved with Telling My Story, a project using storytelling and performance in rehab and correctional facilities. Inspired by this work, her thesis, “The Education of Imagination” combines research in folklore, storytelling, and performance. She went on to train with Ping Chong + Company and The World Storytelling Institute to develop Parallel Narratives. Trish is the founder of In Tandem Arts, an organization dedicated to generating new narratives through the performing arts. She is also an educator with The Vermont Folklife Center, where she teaches ethnographic documentary arts, interviewing, and oral history with youth and community.

Hosted by Eric Garza, a participant in Parallel Narratives, this podcast is an in depth discussion with the creators of the project. Topics covered are the role of folklore in contemporary society, how stories shape our lives, and whether imagination can be a tool for real world change.