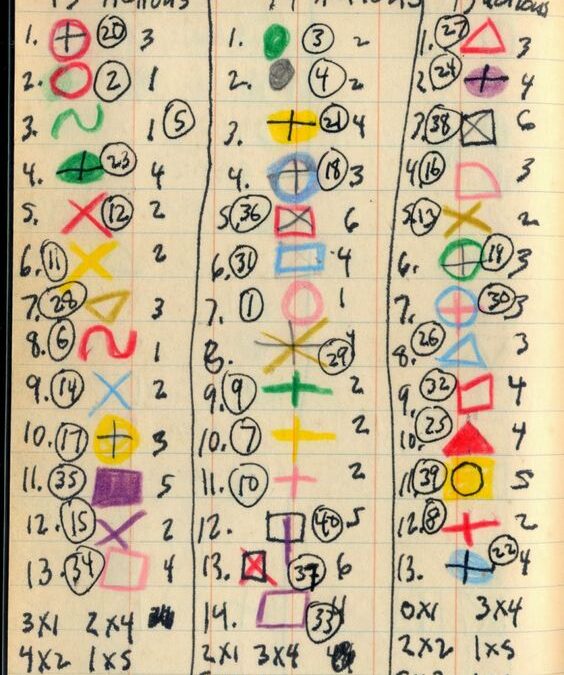 Using stories to confront false consciousness and overcome oppression is integral to shaping one’s reality. It is a practice Bloch coined Vorschein or “anticipatory illumination”: a pre-appearance that acts as an intimation of humanity ‘come to itself’ (“Utopian” 41). It is a vision of emancipation from the social conditions that impede self-actualization within the collective whole, where the essential projection of emancipation is “not bound by its own time” because it is a striving central to the human condition. It is this necessary act of projection that makes the tales relevant still. When Vorschein is present, its power lies in “the nature of its intersection with contemporary realities” (Brown). The enduring worth of the folk narrative derives from the capacity of this reality-molding projection.

Whereas Bloch and Zipes are occupied with the wish-fulfillment of the individuals in folk narratives, I am interested in the natural-world rule-breaking required to participate in these realms. Not so much in the “happily ever after”, but in the interaction and integration of the characters with their worlds and the rules that structure their engagement with these imagined environments. I see value in the attributes of the tales that make them both real and unreal, the moment in which the stories test the limits of perceived reality through intermittent injections of the fantastic. The randomizing effect of talking trees, humans changing form or houses made of cake provokes a heightened level of anticipation. This randomizing is an important exercise in the conviction that, “the role of man [is] not only to be in the world, but to engage in relations with the world – that through acts of creation and re-creation, man makes cultural reality and thereby adds to the natural world, which he did not make,” (Freire, “Education” 41). It enables us to understand possibility as co-creators of a shared reality. Yes, envisioning a better lot for ourselves is a worthy endeavor, but what about changing the rules of engagement altogether? Changing how the game is played? What is possible in the world concretely in front of us, versus in a “utopian no-place” where we are liberated from labor, pain and suffering?

To experiment with the intervention of the “extraordinary” in otherwise mundane circumstances offers endless possibility. If the ending is prescribed to result in upward mobility, then our narratives are simply working against us. Randomizing, stretching, and toying with the ontological charges of the world we dwell within becomes a valuable exercise, an exercise in which to explore “…the distinction between the world of nature and the world of culture; the active role of men in and with their reality; the role of mediation which nature plays in relationships and communication among men; culture as the addition made by men to a world they did not make; culture as the result of men’s labor, of their efforts to create and re-create”. (Freire, “Education” 43) In which to explore our distinctions between the natural world and cultural constructs; the integration of humans within their world; the mechanization of our relationships when mediated by technology; culture-making that heals the manner in which we are alienated from our labor. We must share narratives that play with our perceived realities by allowing us to depart from a normalized view of the world. We must have opportunities to wonder.

“The Education of Imagination”, Trisha Denton, 2017