A Conversation on Medicines 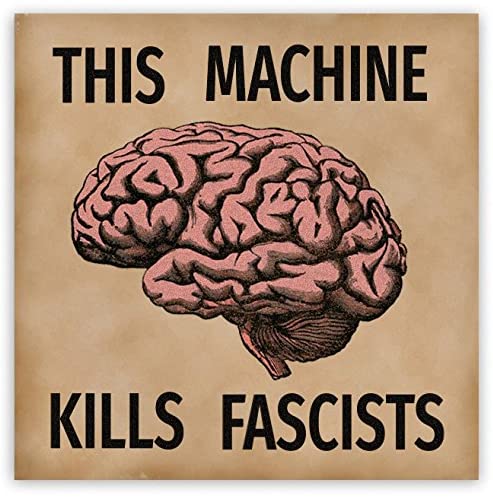 TD: We’re so inundated by text right now. Right? It’s funny because sometimes I find myself sounding like I’m anti-literacy or something which is not true at all. But I think every time period requires a different medicine and there’s a lot of art and social movements and cultural movements that were happening after the First World War, that I’m especially drawn to [because] I think [they] have similar medicines that can sort of help us now… but uniquely in the digital age with how text based things have become.

I think it’s helpful to work from pictures: internal imaging in the mind as well as just kind of giving people a break from thinking that a story needs to be crafted from “words” as the starting point. The workshop that I will do later sounds like I’m encountering that because it is prompted from some wordplay,  but I guess getting away from getting stuck on “Oh, I’m not a good writer or I don’t know how to craft something like this.” [Parallel Narratives puts] an emphasis on imagination and how we can relate what we see internally, how we can relate the sensations or impulses that we are feeling to create a story that’s more satisfying to us.

I really like this medium as opposed to some of the “asks” that I have in performance and in theater since people are afraid because “they can’t sing”, “they can’t dance”, “they can’t do this, they can’t do that, or can’t act”. In this case, its like maybe just remove those barriers and ask people to kind of go into their own experience, go into their mind and just use the simplest tools which are just our hands and our bodies and our voices.

TD: Yeah, maybe I shouldn’t use that word, that might be appropriating in a bit, but I don’t quite have a word for it. Certain antidotes to the afflictions that we’re experiencing in unique culture climates. I mean, I think as a teaching artist and cultural organizer, you’re a little bit of a DJ of trying to sense what the vibe is and what the cultural currents are at the time and equalize all that to create things that are relevant and truly engaging. And in that particular era,  I think there was a similar rise of fascism, I mean, just to say it. There was art that was helping people to get out of how fractured [things were]. I think for one, we really need to come together on the left to come up against the rise of so much like absolutism and I think helping people to become more comfortable with ambiguity and breaking from tradition in a way that still allows structure is something that was happening during cultural movements in that time. And those are some of the “medicines” that I’m playing with and the way in which we’re designing the construction of these tales and [determining] the influences that we’re drawing from.